This project is one of the two Heritage Hotels in Singapore. It was originally designed as a British Colonial Building suitable for the tropics about a century ago. Like all buildings undergoing extension and upgrading for current standard of usage, it has been fully air-conditioned with extensive use of glazing. Even though there was conservation effort involved, the quality of spaces found only in a grand colonial tropical building has been lost.

The project aims to re-capture the original glory of the colonial era. In the process of re-living the glorious past, the issue of sustainability has to be addressed. All the public spaces in the hotel were de-air-conditioned. All natural elements of the existing environment such as light, wind, landscaping…etc were maximised to achieve the status of 'low energy' building. Relevant technologies were deployed to help achieve an acceptable level of environmental comfort. 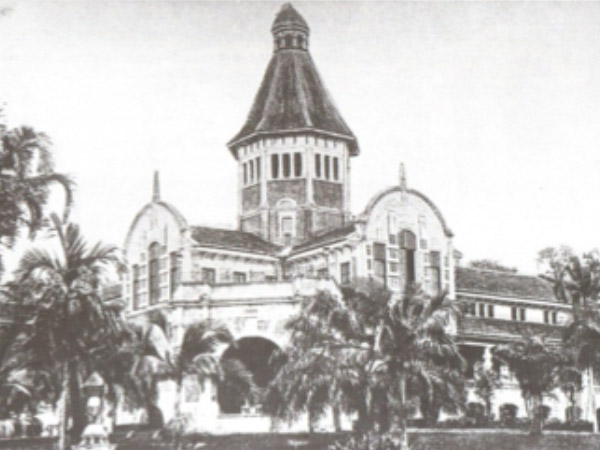 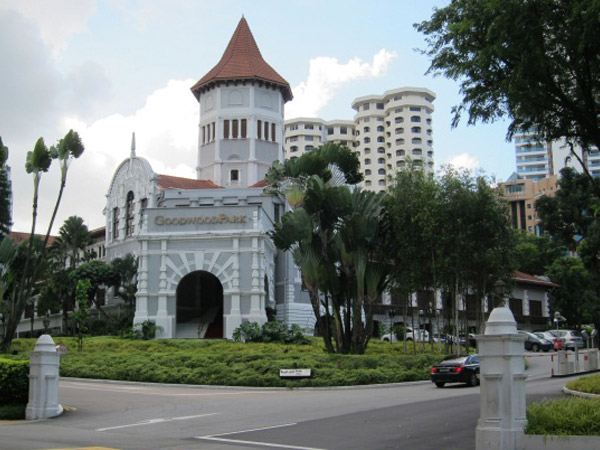 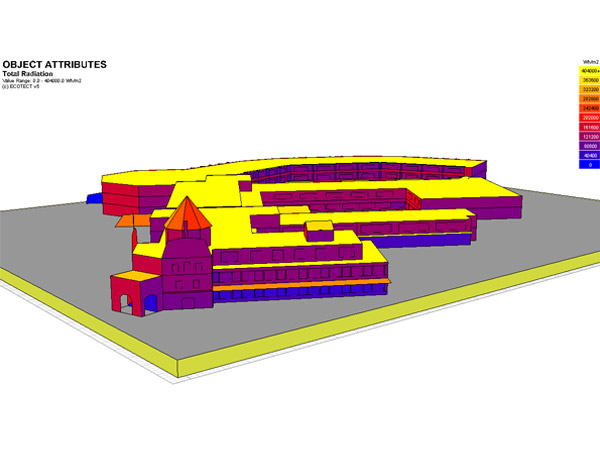 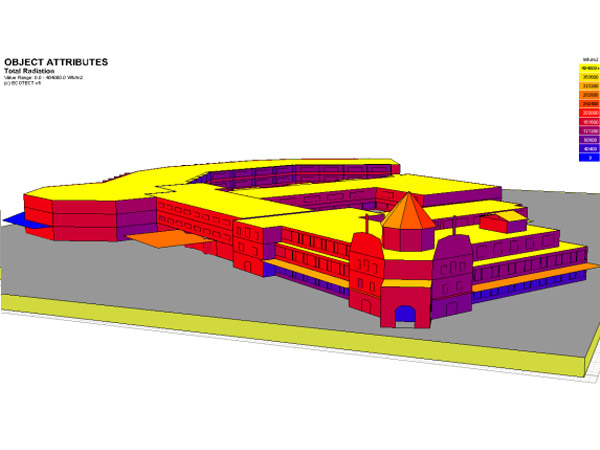 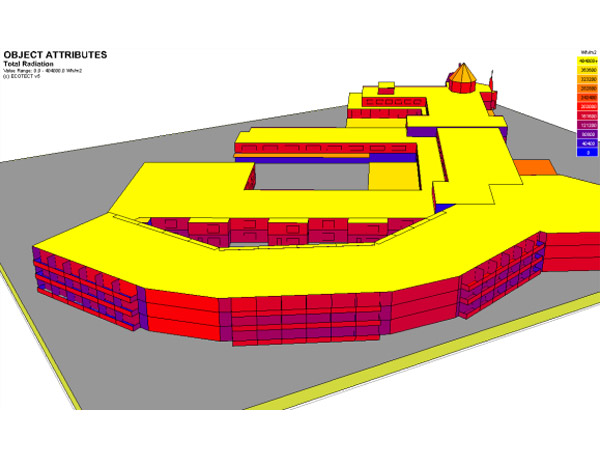 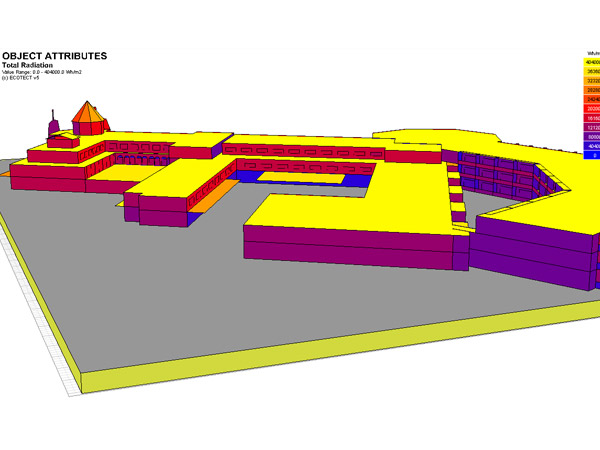 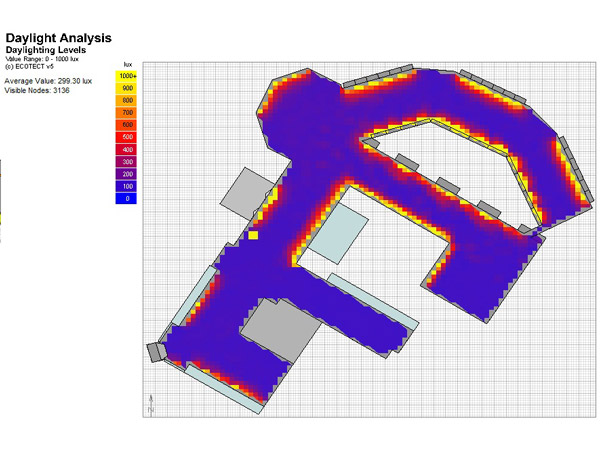 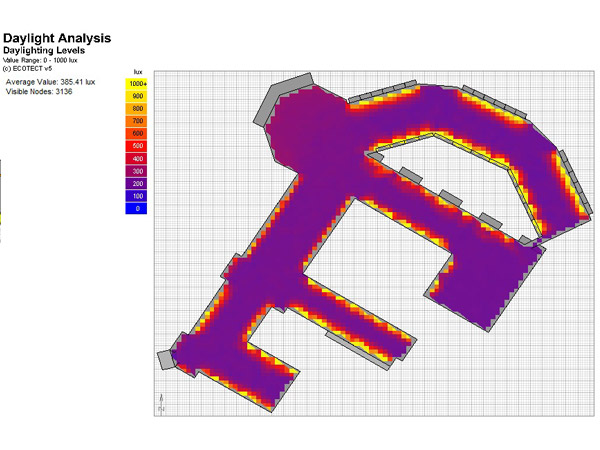 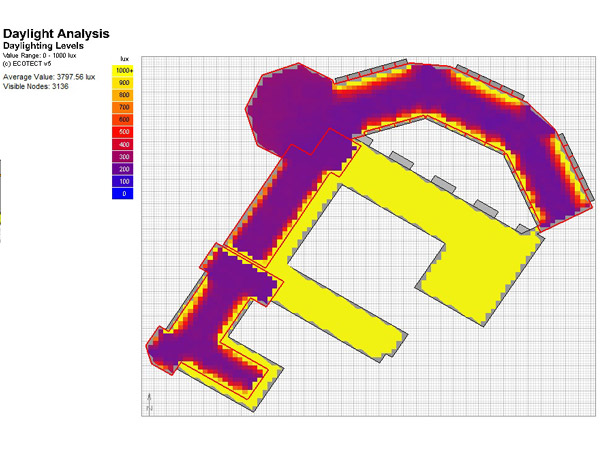 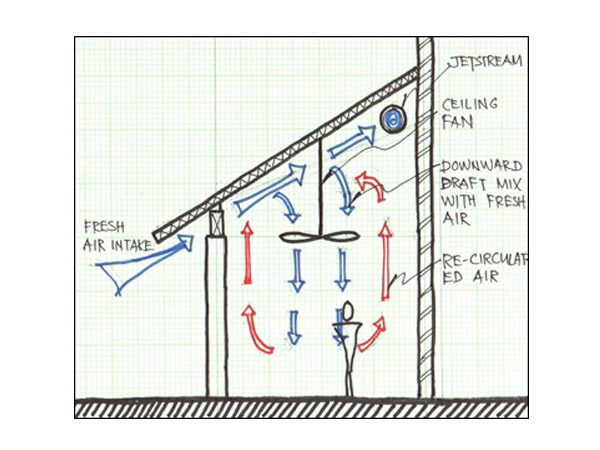 If you need the kind of service that we can provide. Or if you think we can work together on projects, please feel free to contact us.